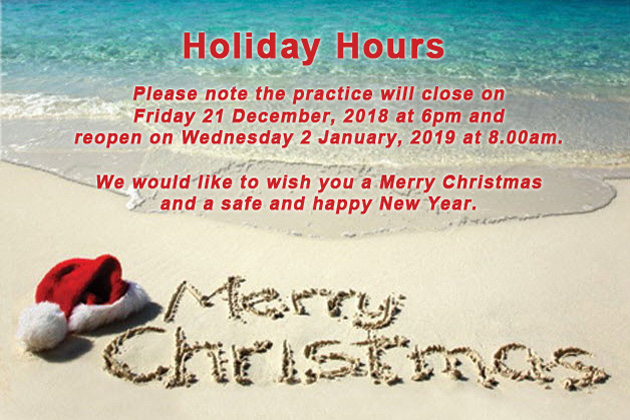 WHAT IS ADVERTISING FREQUENCY? It’s the number of times a person is exposed, repeatedly shown a particular advertisement.

WHY IS AD FREQUENCY IMPORTANT?

The more often a person sees an ad, the more likely they are to be persuaded and then click to BUY or ENQUIRE or VISITS your store.

Here is a fictional example:

This website marketing tip is dedicated to your web success.
Written by Luke Hayes

Founded in 2000 with offices in Sydney Australia.  Our mission is to provide beautiful designs and excellent support for our clients, keeping within their budget through affordable web solutions.  To help our clients reach their business goals and maximise their profits.

Aiden jackson
09:46 10 Feb 20
I cant recommend Luke and his team more, from the start of the project to the end they explained everything and nothing... was too much trouble. Luke even suggested ways I could save money so refreshing as my last web developer just kept insisting I spend more. Luke goes above and beyond for his clients.read more

Sebastian Hudson
10:39 09 Jan 20
The team at Luke Hayes go above and beyond for their clients, I have experienced the professional treatment first hand,... after leaving my old web designer Thank God I found Luke, he is honest and so helpful. Everything was explained clearly so I knew what was happening every step of the way. – Thanks Lukeread more

Bonnie Holly
10:54 06 Dec 19
Luke Hayes and the team are awesome! They are quick to respond to all my queries and tasks. Turn-around time is very... fast and of top-quality. I will surely recommend LukeHayes.com.au to all who need a quality website.read more

kormmy12 fuzzy
11:13 15 Oct 19
Luke is the website guru! He and his team always went above and beyond for us. We put 100% faith in them to produce a... quality website for us at an affordable price and they succeeded our expectations. We would definitely work with Luke and his team again.read more

angel zina
11:10 26 Aug 19
Very happy with the results, Luke give us training to manage google on our own from now on. 100% satisfied and... appreciate their work.read more

Giselle rey
10:44 24 Aug 19
Our website designed by the Luke Hayes team is perfect. We have had so many rave reviews from our staff and clients. ... Everything about dealing with them was so easy, they really care and made it an easy process.read more

Thomas Annillo
11:17 17 Aug 19
Luke Hayes has exceptional website expertise, the entire team were professional and easy to work with. I wouldn’t go... anywhere else for website design or support.read more

Beauty Bag
06:47 17 May 19
If you what the best in website design, e Commerce, google marketing, these guys are great to work with. I highly... recommend Luke Hayes for friendly service, prompted action, and always getting the job done!!They were so helpful in getting our Business Online store up and running.read more

hussy raza
03:40 04 Apr 19
My new website is excellent my clients love how easy it is for them to make appointments online. The whole process was... made easy by Luke and his team, from start to finish they made the process so simple I could get on with running my business whilst I knew everything was getting done. I highly recommend Luke if you’re looking for a new website.read more

Phillip Mullins
04:41 04 Feb 19
Luke designed my website – it is truly beautiful and the marketing features that are built in to my site are amazing. ... Luke and his team managed the entire design so well, they kept my informed and guided me every step of the way. I highly recommend Luke Hayes web design.read more

Ainslie Lidstone
01:39 21 Jan 19
Luke & his team did an excellent job creating my new website, I couldn't have asked for a better outcome, The whole... process was clear & efficient, 100% communication the whole time. Couldn't be happier, and the feedback from my clients is how good it looks and user friendly it is. I would thoroughly recommend Luke and his team for your website needs. Thank you againread more

Mustafa Kemal
11:08 25 Nov 18
So glad we decided to go with Luke Hayes for our website build. Compared to our previous web designer, Luke and his... team are an absolute dream to work with. He is honest, reliable, takes the hassle & stress out of the process, he really does make it easy. Plus the quality of design is just excellent. Luke then gave us a complimentary lesson so we know how to make changes and updates in-house if we want to. Very happy with results.read more
Next Reviews 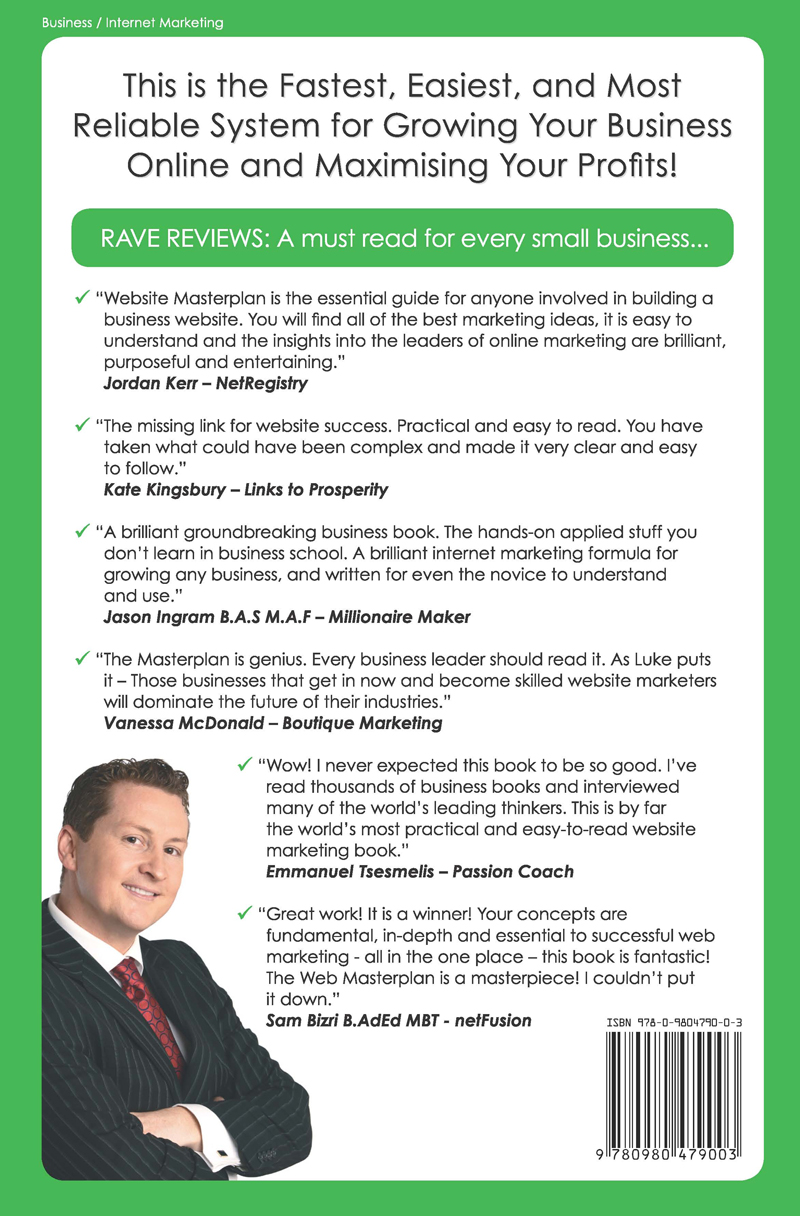 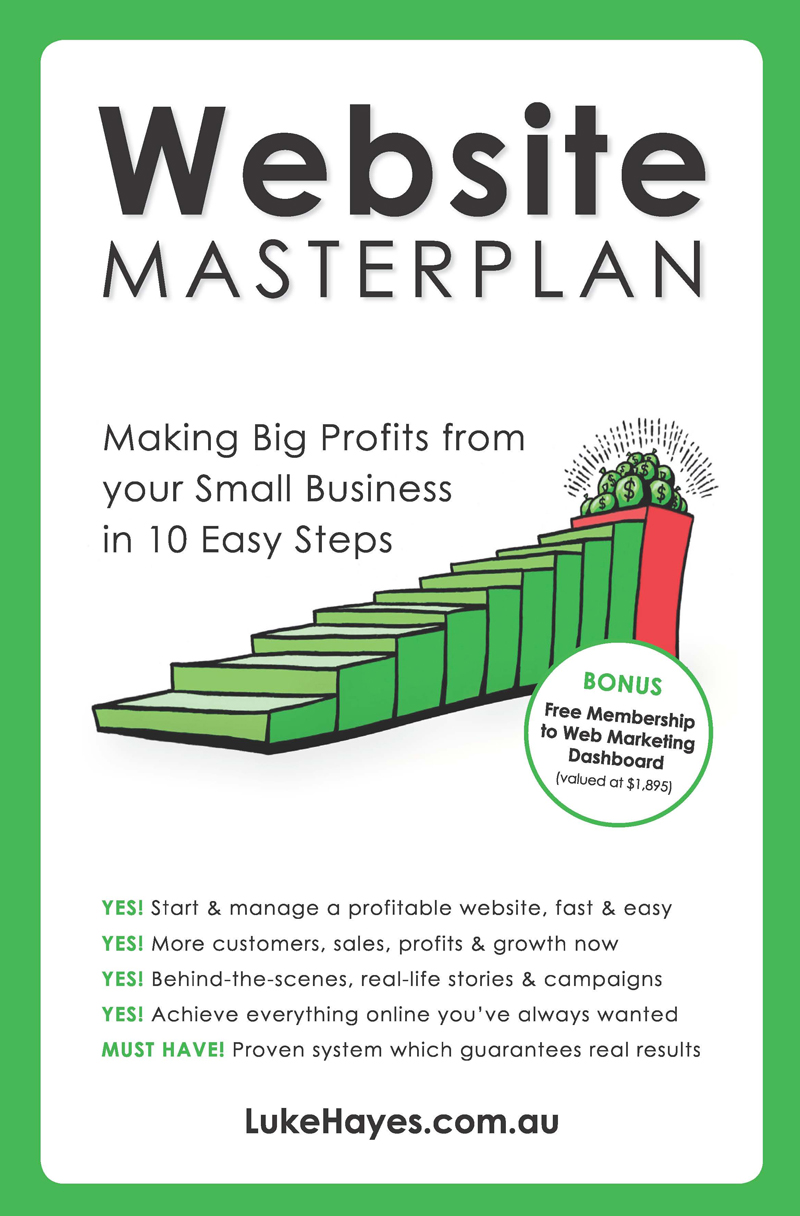